Disclaimer: I wrote this on a high dosage of nighttime Nyquil. Anything that doesn't make sense I blame on my labradoodle, Bettie. Because she could get away with murder. Have you seen her face!? 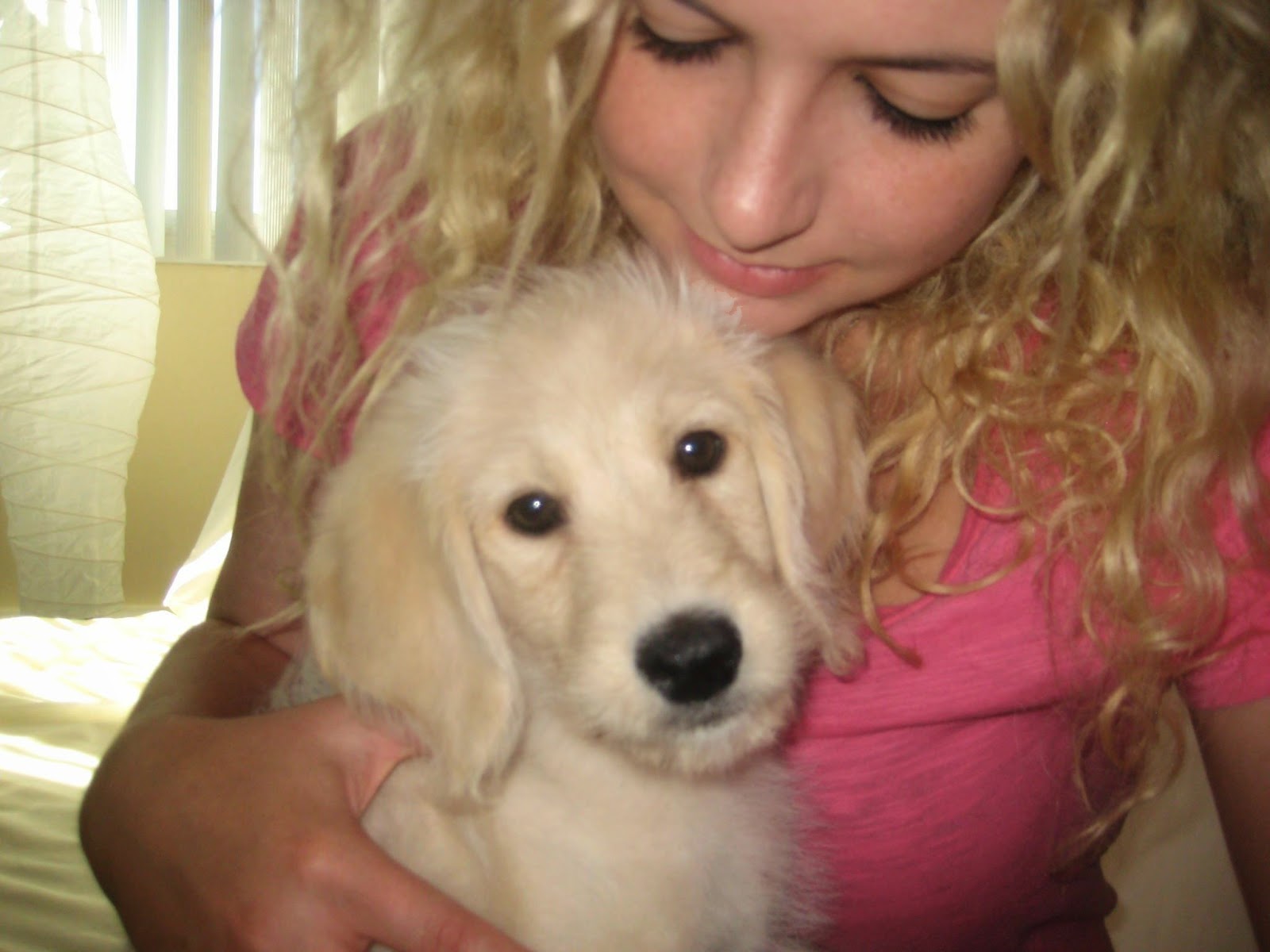 So without further delay! (drum roll)
***Shirts that subtly say, "Hey, I'm a lesbian! Come talk to me! Then we will u-haul it, adopt 3 kittens, throw a vegan potluck, and snuggle every morning for ever and ever!"***

Because let's be honest the plaid/undercut/skrillex, short nails, tuque thing isn't working. It's winter. Grunge is in style. I have long long hair and even though I'm missing 1/4th of it (re: http://brandymars.blogspot.ca/2014/08/shaved-my-head-lesbian-haircuts-for.html) I still look really really straight. Sigh.
And sometimes femmes just want to go to a bar and share that moment where you look at someone and go, "Ah nice, you are one of us!"
This happened a lot to me in Montreal. But now, never.
I am *invisible*
But, much like the dexterous cuttlefish we will take this challenge and run..errrr swim with it!
And so, the lesbian t-shirt project: 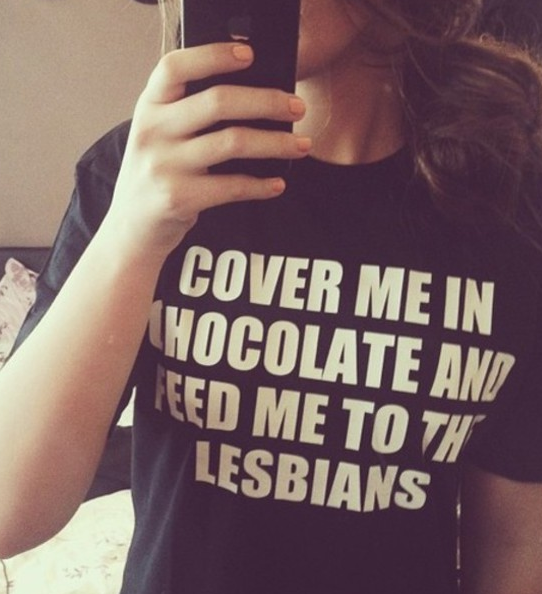 You aren't gay. You just love Ellen. And rainbows. Shiny rainbows. That spell the word Ellen. Ok fine you are gay.
http://www.ellenshop.com/RAINBOW-RACER-BACK-TANK-pid3792-cid656.html 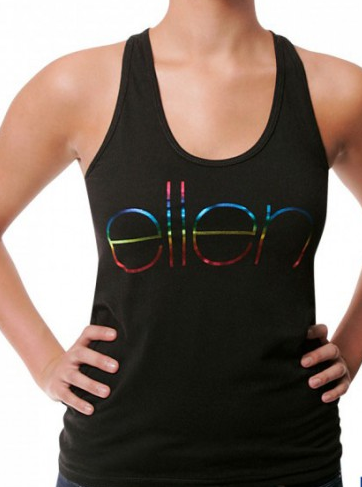 How cute is this old dude?! Adorable. I love old people.
Also, Stonewall is a great charity. Check them out.
http://www.stonewall.org.uk/what_you_can_do/buy_your_stonewall_merchandise/4873.asp 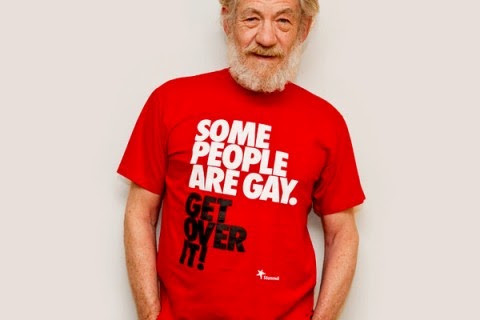 Ok. This one might not be lesbian per say. But it's hilarious. And if you were wearing it around me I would probably hit on you.
http://www.lookhuman.com/design/32141-show-me-your-kitties 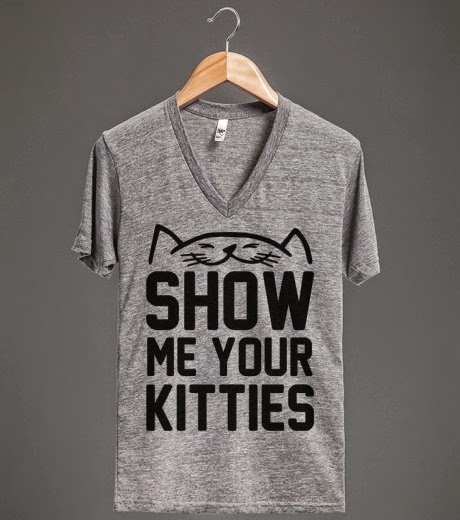 Nothing says "I'M GAY! TALK TO MEEEE!" quite like an Autostraddle shirt. If you don't know what Autostraddle is go RIGHT THIS MINUTE and check it out. But come back after.....cause I love you....and I will miss your face
http://autostraddle.goodsie.com/ 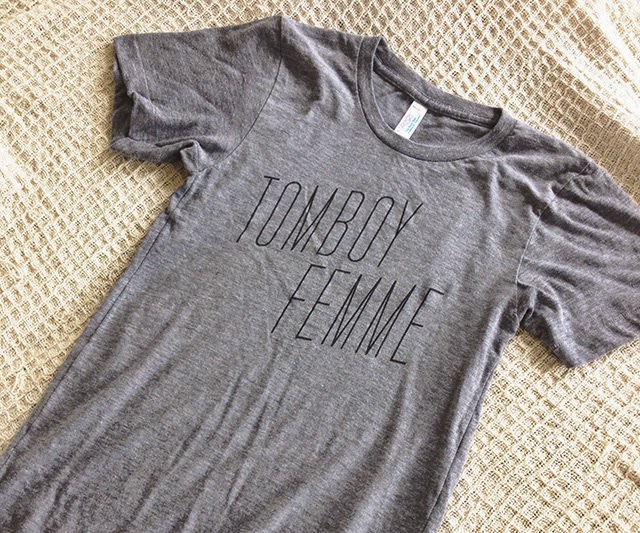 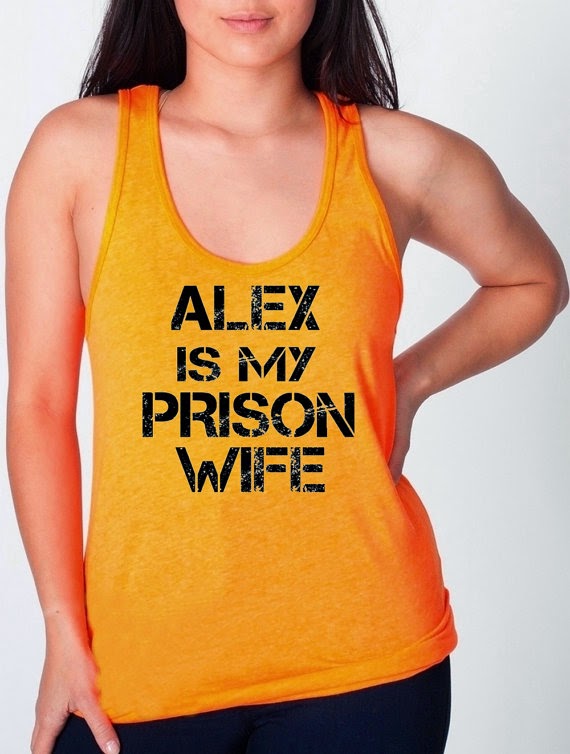 This one is pretty funny too.
https://www.etsy.com/ca/listing/167601409/lesbian-tshirt-gay-rights-tshirt-cool?ref=sr_gallery_38&ga_search_query=lesbian&ga_page=6&ga_search_type=all&ga_view_type=gallery 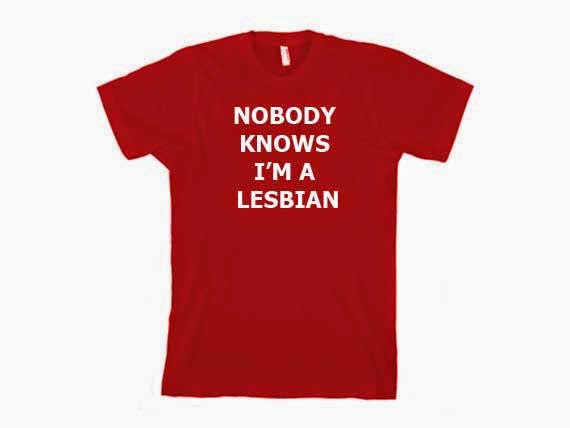 These underwear aren't really helpful in identifying publicly as a lesbian. But they are super cute.
And if you are getting naked-ish with someone this would put their worries to rest haha
http://www.ellenshop.com/BOYSHORTS-UNDERWEAR-NAVY-PINK-pid4189-cid838.html 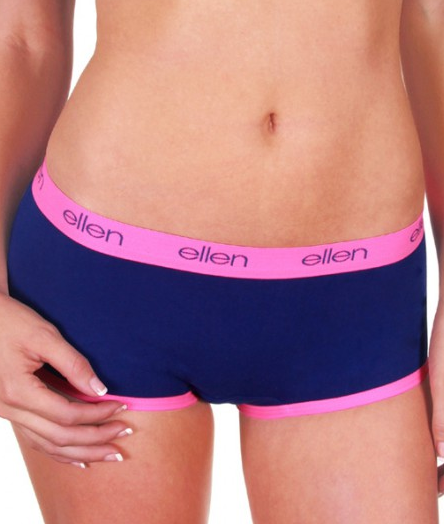 Omg I need antibiotics but don't want to take/go get them.
aGHhhh being stubborn and sick sucks
ciao guys

Labels: About being a fashion designer, Being a femme lesbian, Kick ass queer stuff you need to check out