"SEE! NOTHING IS SACRED!" She shouts in my ear. She points to two girls making out. "The one with the short hair- she is married to a different girl!" Says the shouty girl. "THIS IS WHY ALICE MADE THE CHART!" I shout back.
The shouty girl that I'm dancing with goes by "he" actually. You are about to get confused because now I am going to start calling "her" a "him". Still with me? Ok, let's go.
He tells me he does modelling. I believe it because he is pretty and slender and has perfectly toned arms. He tells me he isn't usually into "fems" but I have really beautiful eyes. It is convenient for 2 reasons that he doesn't like feminine women:
1. I'm already seeing someone
2. I don't date guys for a reason. Because I don't like guys. And he is a guy.
The friend I actually came to meet has been abducted by a girl with fluffy hair and dark lipstick who won't stop talking. The girl, I mean guy, I am dancing with tells me that he is the designated wingman for the night. He has now taken me under his wing additionally as I told him this is my first time at this fine establishment of glitter and I came alone. Because I am a badass. Or a nut job. Or possibly both! Ha! It was a split second decision while in cab heading home from partying somewhere else. And since I am sitting on my stripey couch with a fluffy labradoodle typing this unharmed I would say my instincts once again didn't let me down! High five.
A dragqueen is onstage singing an upbeat dance song. People sing along. Boys swing around poles. We go to find vodka. It's delicious. Should be get a second? Yes? I concur! We have two.
Both bathrooms are gender neutral which means anyone can use either of them. They both smell fairly bad. I think this is the result of urinals. Hard to say as men's washrooms are not really my area of expertise. While I am in a stall I hear a high pitched male voice yell, "Don't look!" and then eruptions of laughter. Outside on the patio everyone is smoking. It kind of smells like watermelon and the bouncer looks exactly like Pornstache! "Do you think it's real?" Wingman asks me. We decide it's fake.
Sometime around 3 or 4 am I decide to take off. Hop into a cab. The cab driver asks me how my night went. "Great! How about you?" I say. He tells me his night is going well and he says that I am very nice. There is a small silence and then:
Cab driver: You came out of that club. That's a gay club.
Me: Oh really?
I pretend to muse.
We both laugh.
I devour a bowl of spinach with salsa on it and pass out. The end. 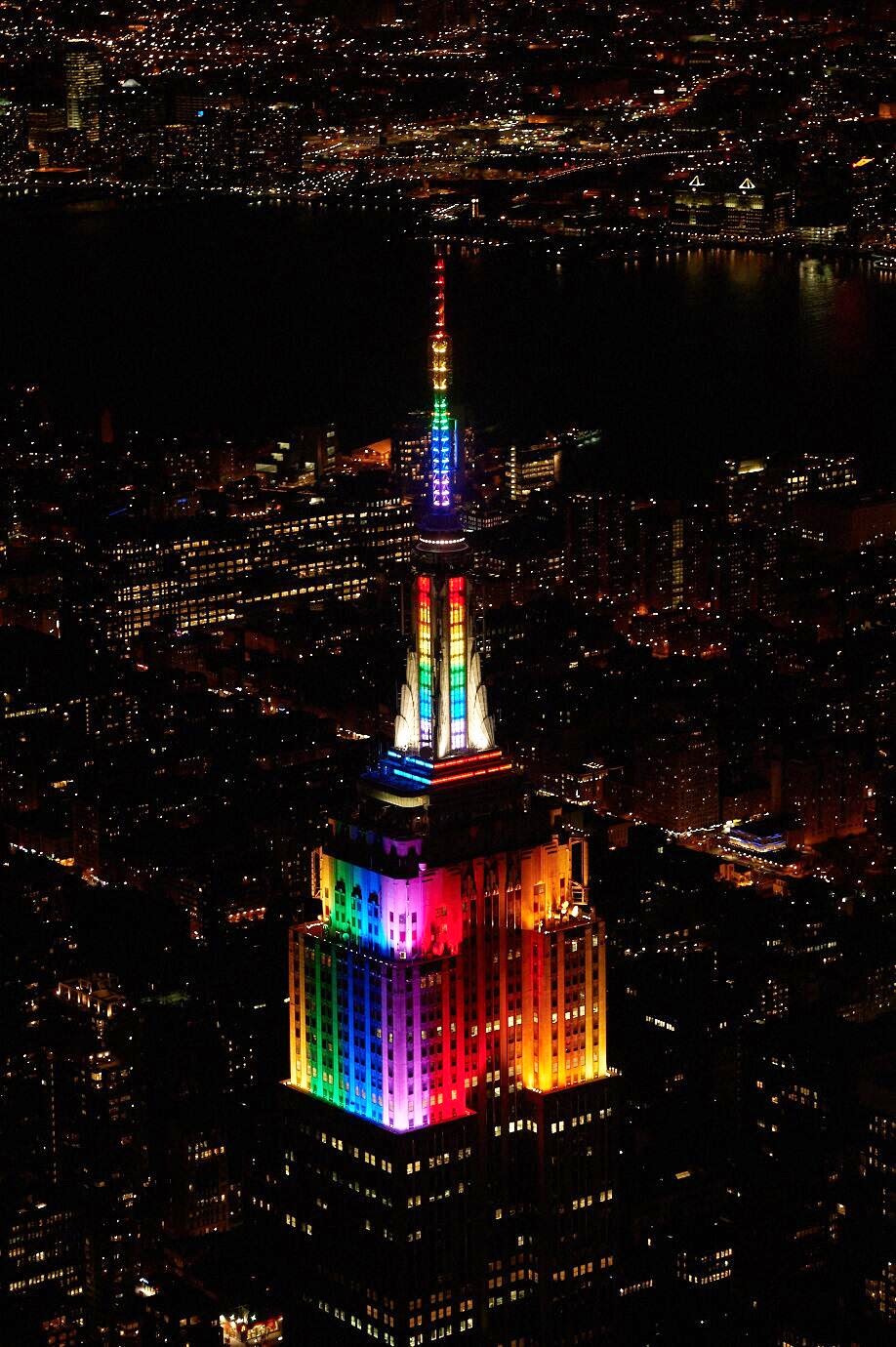 Labels: Being a femme lesbian