Four Things I Wish I had Known Before Coming Out

heeeey
so, you've finally figured out that you don't want to BE Taylor Swift
You want to date her.
Congratulations!
You are gay!

Here are the four things I wish I had known before coming out:

1. It won't define you. You have many attributes! Humor, artistry, really bad kitchen dancing skills that no one will witness but your dog! Being gay is part of every gay person's life but not their whole being. 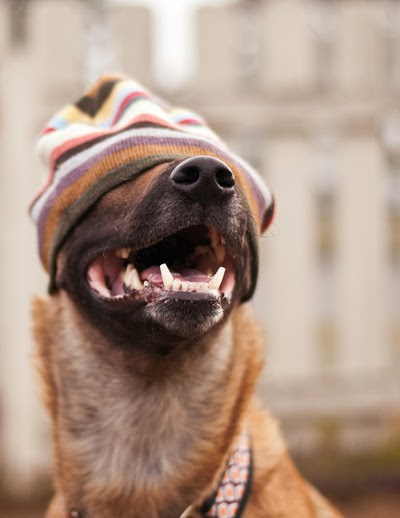 2. Not everyone will like it. But for the most part you won't hear from those folks. They will just slowly fade from your life. And you will find yourself with really close friends because you can finally let your guard down. 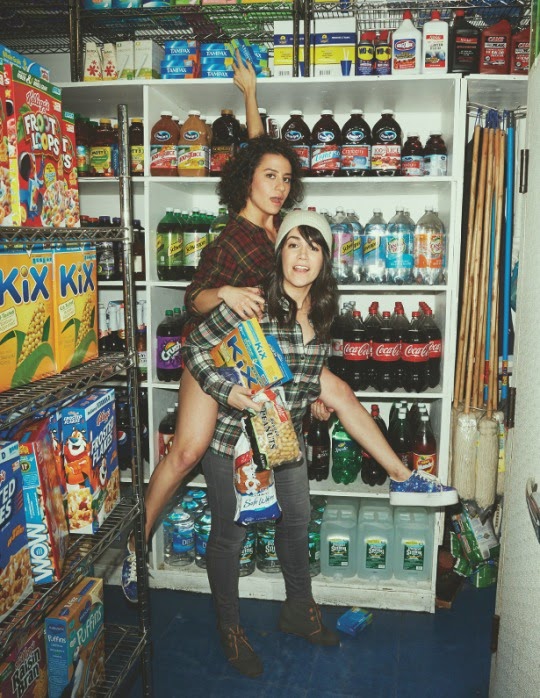 3. It turns out being gay is actually "a thing" now.....I'm not sure when it became cool.....or maybe now I only hang out with people who think it's cool. But it seems to be the thing to be. WHY DIDN'T I KNOW THIS BEFORE?! GAH! 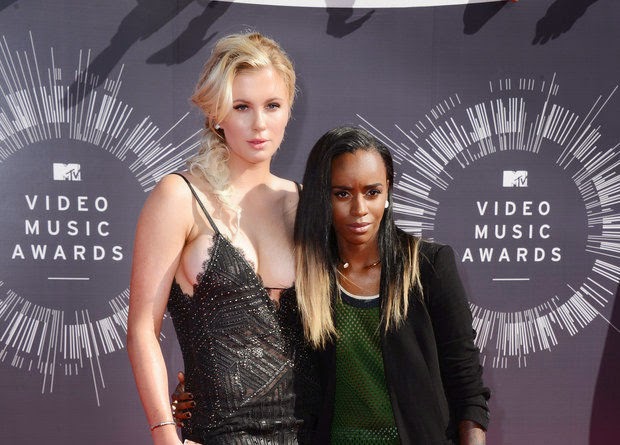 4. You will come out of the closet over and over and over and over. Unless I go and shave ALL my hair off. Which personally will never happen. Because me without hair would probably be semi-terrifying. Plus I like being "feminine". And I don't have to revoke that because I date women. I once shaved off 1/4th of it and it didn't help. Point being, no one assumes I am gay. Therefore "coming out" happens at least twice a week. Luckily it gets less and less awkward. Because also, one of the things I wish I had known before coming out is that you get tougher.