Shaved my head! (Lesbian haircuts for everyone!)

"No no! Take it down to here!" says the tall French man with black square glasses. He is fabulously chic. The kind of man you trust with a razor.
Behind him shoe forms are strung in the window with feathers hanging off of them. I actually thought it was a clothing store when I first walked in. But then once I realized I was in a hairshop I decided to shave part of my hair off! Haha!
He comes over to where I'm sitting and puts his finger on my neck. "If you are going to do it-DO IT! he says. "You don't want it the same as everyone else's. Everyone is doing it the same. Do it angular at the back like this!" he says.
"Ok! Yes! Let's do it!" I say.
Big eyes.
My hands shake.
Was it the 2 espressos? Low blood sugar?
A foot long chunk of my hair comes off in her hand. O.M.G!!!! I've done it now. The girl with purple hair and tattoos starts the electric razor. It buzzes happily. I'm filled with excitement and terror.
We all peer in the mirror together.
"Fucking awesome. Perfect for a fashion designer." says the wise French man. The tattooed girl nods in approval.
My first official lesbian haircut. Haha! 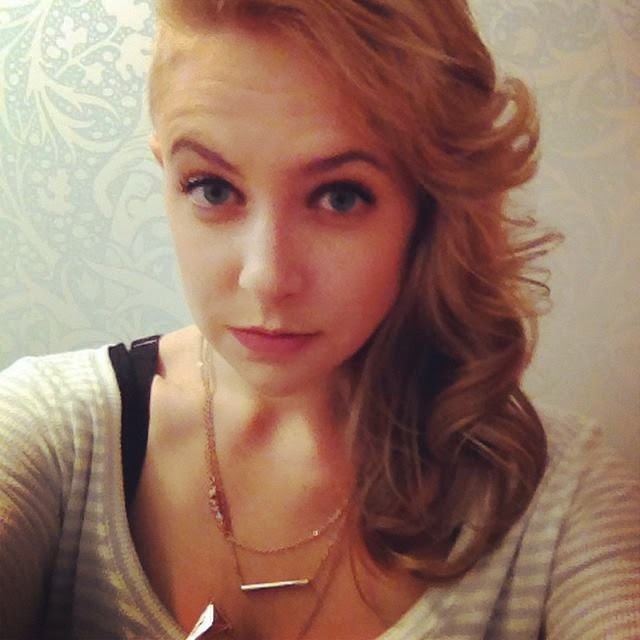 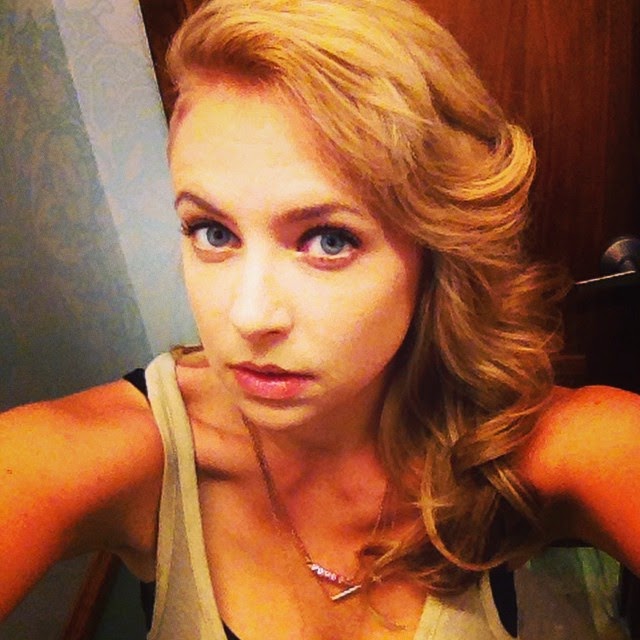